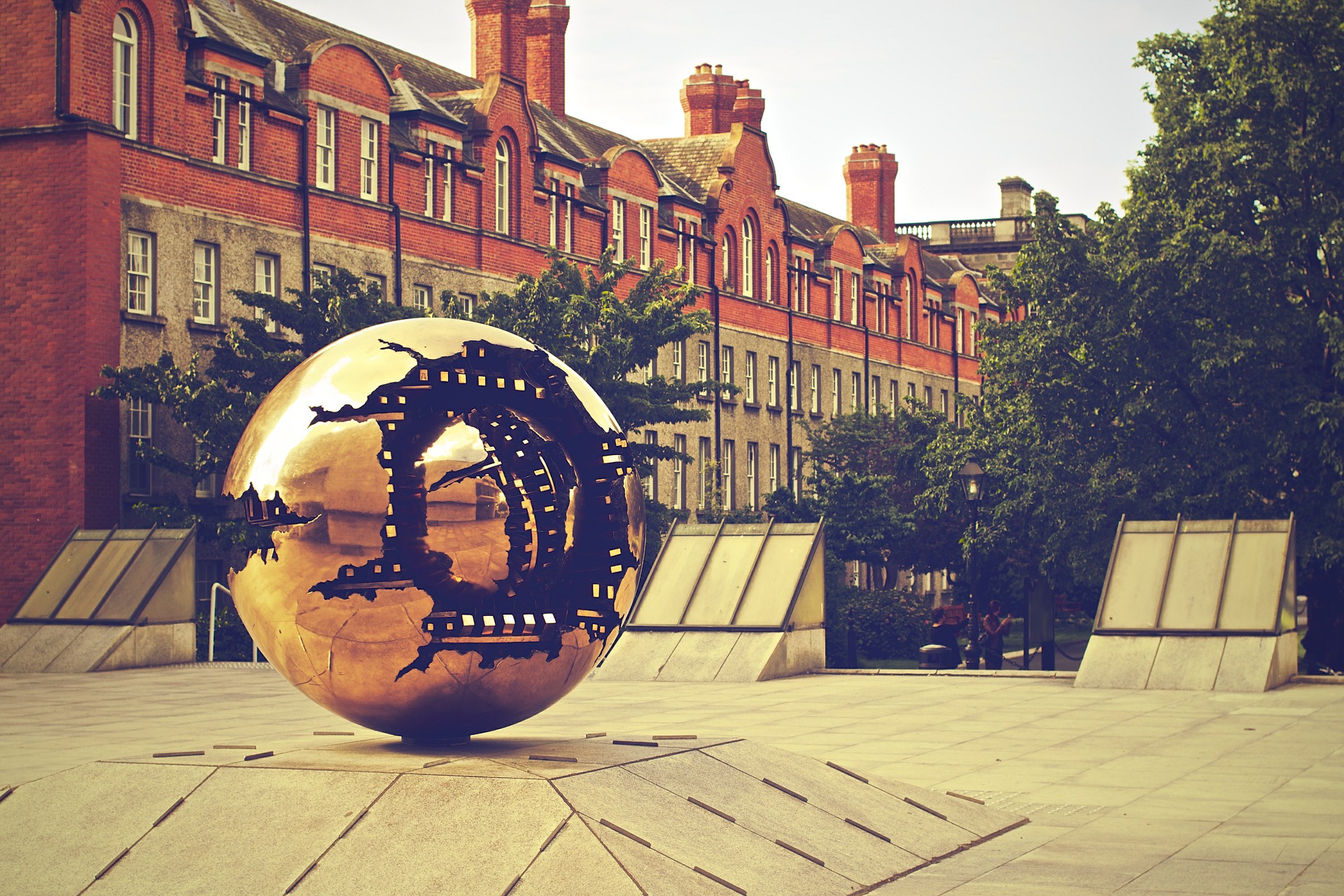 What better place for a child to go on to higher education than Ireland. With its beautiful mixture of towns and cities and stunning landscapes, clean air and great quality of life, choosing Ireland to spend the next 3 or even 4 years of their life would be a great idea. 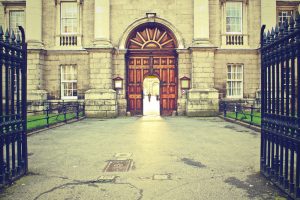 Dublin’s Trinity College
Perhaps the best known of all Irelands colleges is Trinity College in Dublin. Established back in 1592 it is the oldest university in Ireland, and one of the most prestigious universities in the world.

Dublin City University
Built in 1975, it is fast becoming a contender in the competitive world of high performing universities with around 16,000 campus based students and 1,000 distance learners.