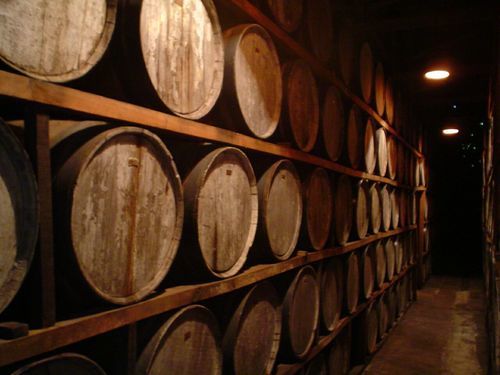 Among the things Ireland is known for is the whiskey. Irish whiskey is the fastest-growing spirit globally since its resurgence in the 1990s. In this Irish whiskey guide, find out the history of Irish whiskey, the different types, and more.

What is Irish Whiskey?

Irish whiskey is among the oldest drinks in Europe, dating back to the 12th C when Irish monks came back with distillation techniques from the Mediterranean countries.

While it is believed that whiskey was produced hundreds of years ago, the oldest known records of whiskey production in Ireland is in the 1405 Annals of Clonmacnoise, where a clan head is reported to have died after “taking a surfeit of aqua vitae.”

There are different Irish whiskeys classified depending on the grains used and the distillation process.

(IV) Blended whiskey – This is a popular type of Irish whiskey and is a mixture of the above styles. It’s produced by combining grain whiskey with either single pot still whiskey or single malt whiskey, or both.

While there were over 1,000 distilleries, in the 18th and 19th centuries, in 2019, there were 32 operational distilleries in Ireland. Many of these have been established just recently and have not yet aged their whiskey for sale. There are several other distilleries still under construction.

Even though Irish whiskey’s popularity had gone down, today, the industry is blossoming. According to a 2019 report by the Irish Whiskey Association, over 135 million Irish whiskey bottles were sold in 2019, translating to around $890m in export value.