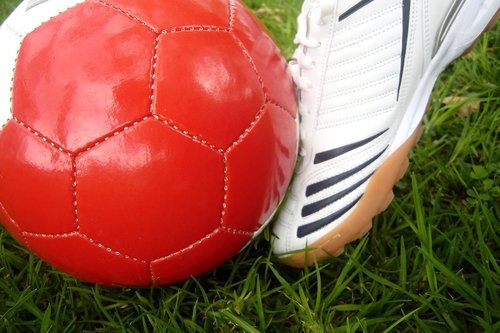 One of the most popular sports in Ireland, besides Gaelic games, is football. Even though football in Ireland has been dwindling in the recent years, the capital derbies are still a thing, attracting huge crowds, and as usual, chaos and violence. In this article, find out which are the biggest derbies in the history of the League of Ireland.

Also known as the Dublin Derby, Bohemians vs. Shamrock Rovers matches have always attracted the media’s attention. The rivalry started after the end of Drumcondra. Bohemians became the only dominant force from the northside of Dublin, while Shamrock Rovers was the force to reckon with from the south. At the height of the rivalry in 2016, during a 4-0 away victory for Rovers, fans of both teams invaded the pitch and caused mayhem.

Dubbed the Northside Derby, Bohemians vs. Shelbourne is the oldest derby in the history of Irish football. Bohemians and Shelbourne are two of the most successful sides in the country. The height of the rivalry was in 2004 when Shelbourne raided Bohemians and captured three key Bohemians players in a free-spending transfer. The transfer was announced live on television, angering many Bohemian fans.